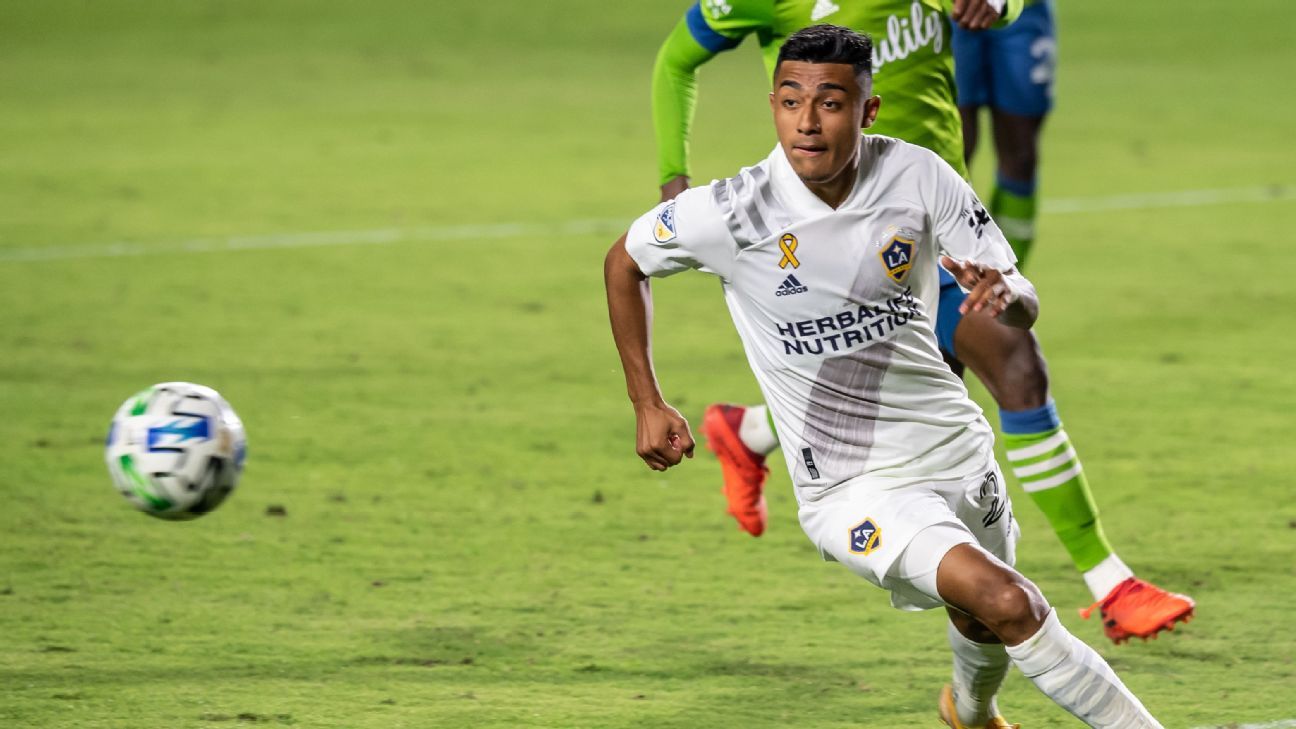 After playing one game for the United States, defender Julian Araujo has been cleared to change his national eligibility to Mexico, FIFA said on Monday.

The 20-year-old LA Galaxy defender made his debut for the U.S. last December, starting at right back in a 6-0 win over El Salvador.

Araujo, who is from Lompoc, Calif., previously represented the U.S. at age-group levels through the Under-23 team.

In March, he played for the U.S. U23 team against Mexico in a Tokyo Olympics qualification game.

Mexico won 1-0 and eventually advanced to Tokyo, getting a bronze medal.

As a dual national with Mexican family ties, Araujo was eligible within FIFA’s rules to switch national teams and was yet to play a competitive game for the U.S. senior team.

Mexico faces the U.S. in their 2022 World Cup quaIification group on Nov. 12 in Cincinnati.